Children from Years 3,4,5 and 6 had a fantastic evening on January 12th, at the Genting Arena in Birmingham, when they took part in the 20th Anniversary of Young Voices. The children had practised so hard over the last couple of months to learn a multitude of songs in preparation for the concert. It was an amazing event which the children will remember for a long time. Well done to all those children who took part, you did Bussage proud. Take a look at our gallery of photos from the night. 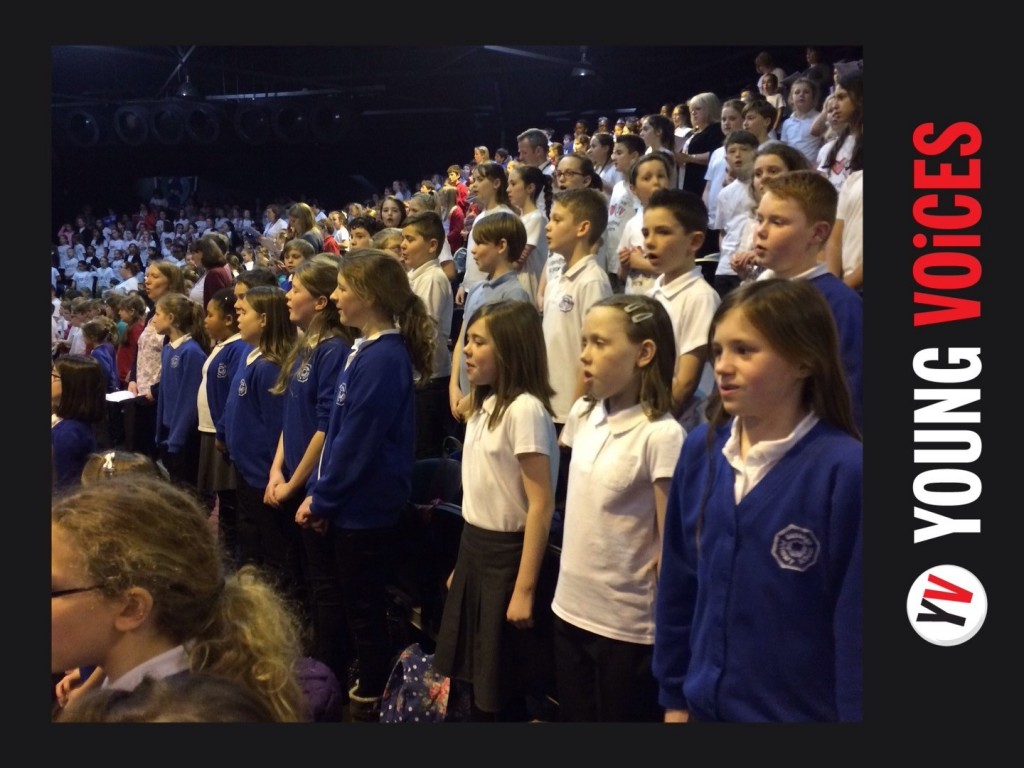 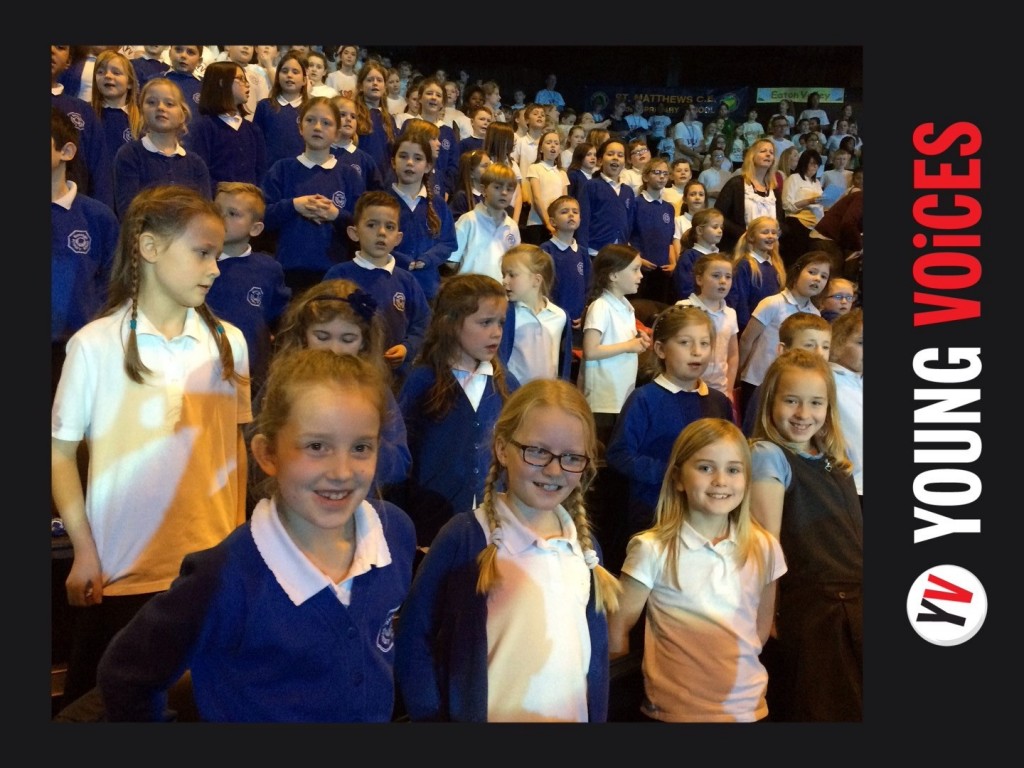 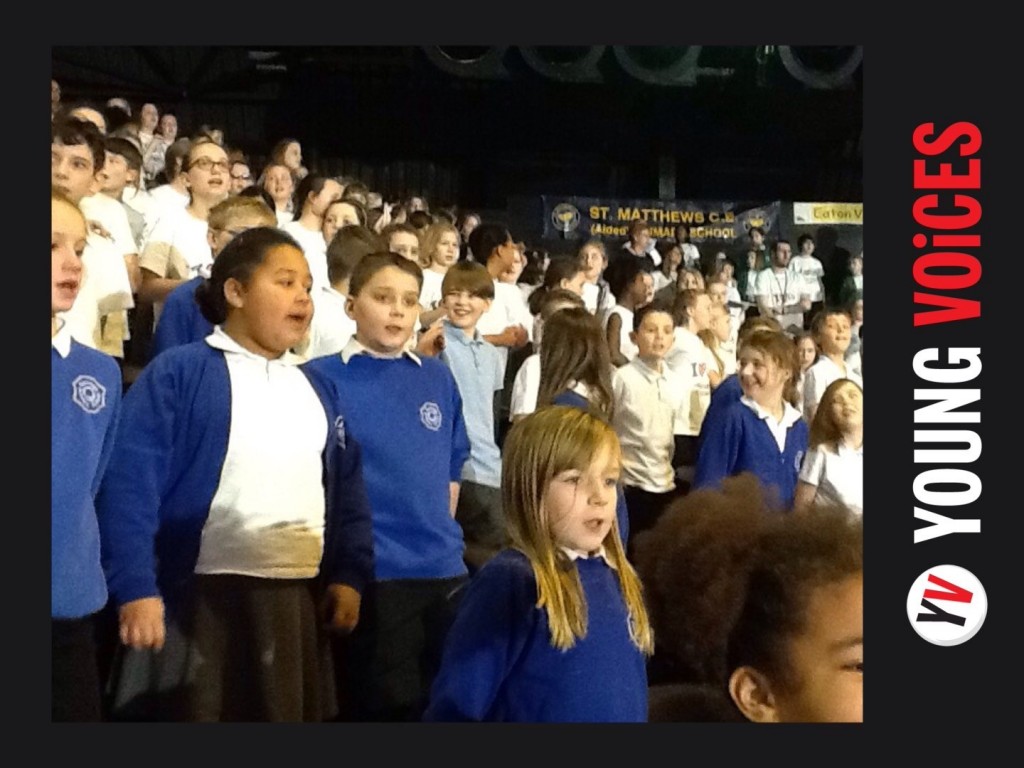 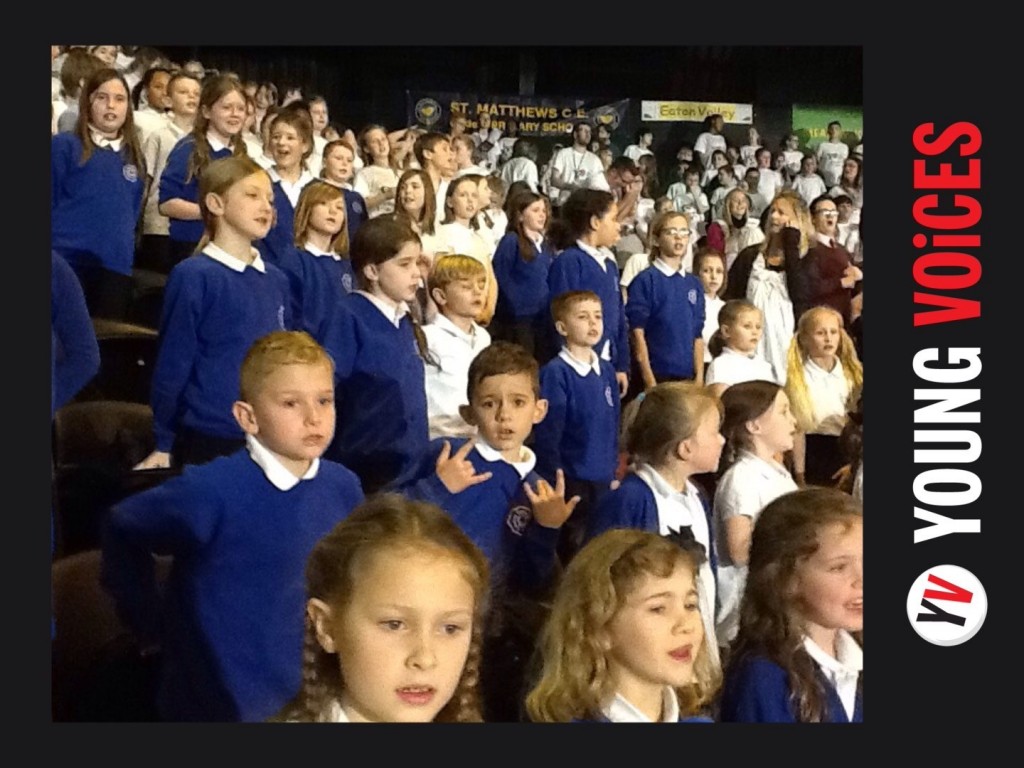 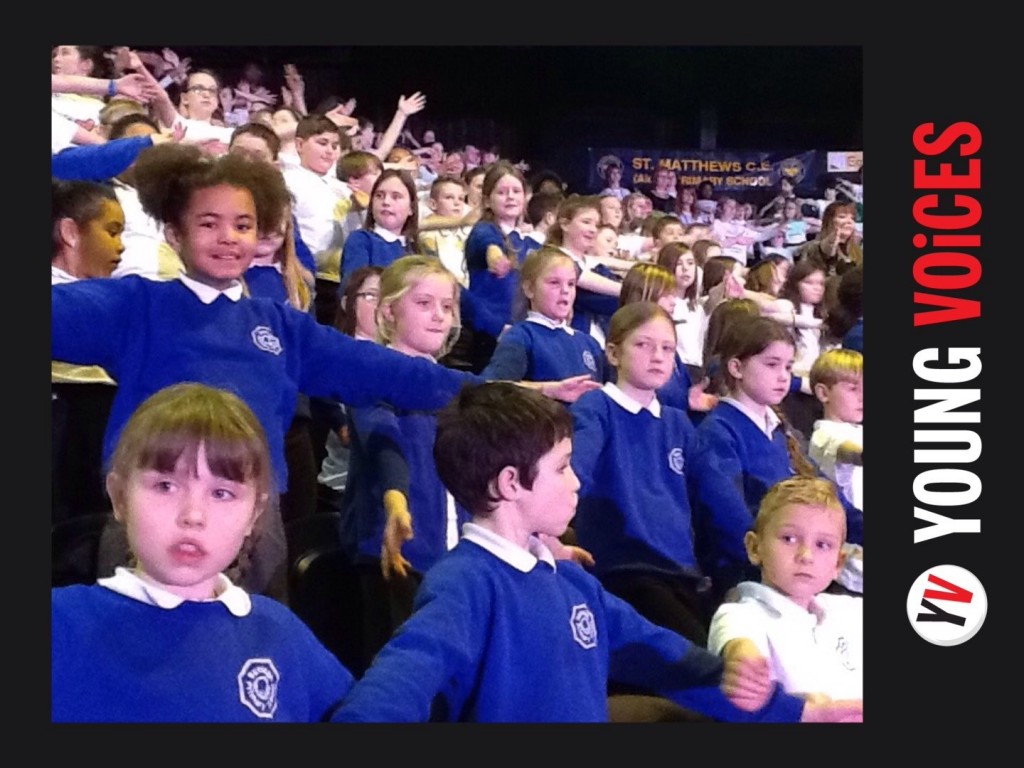 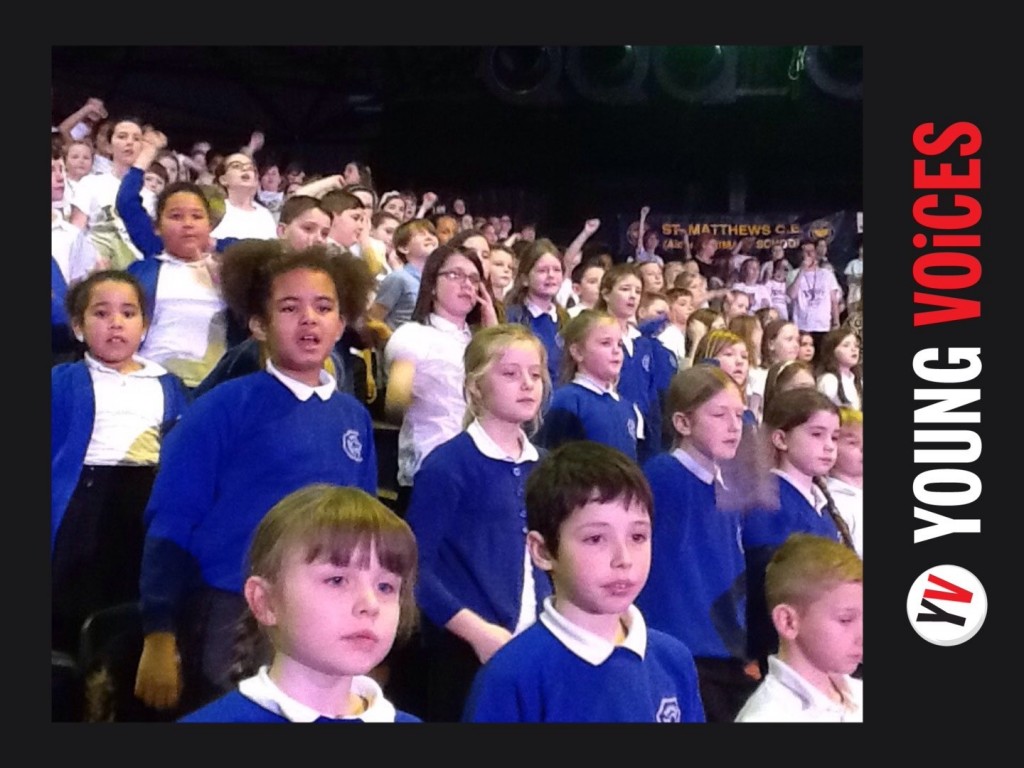 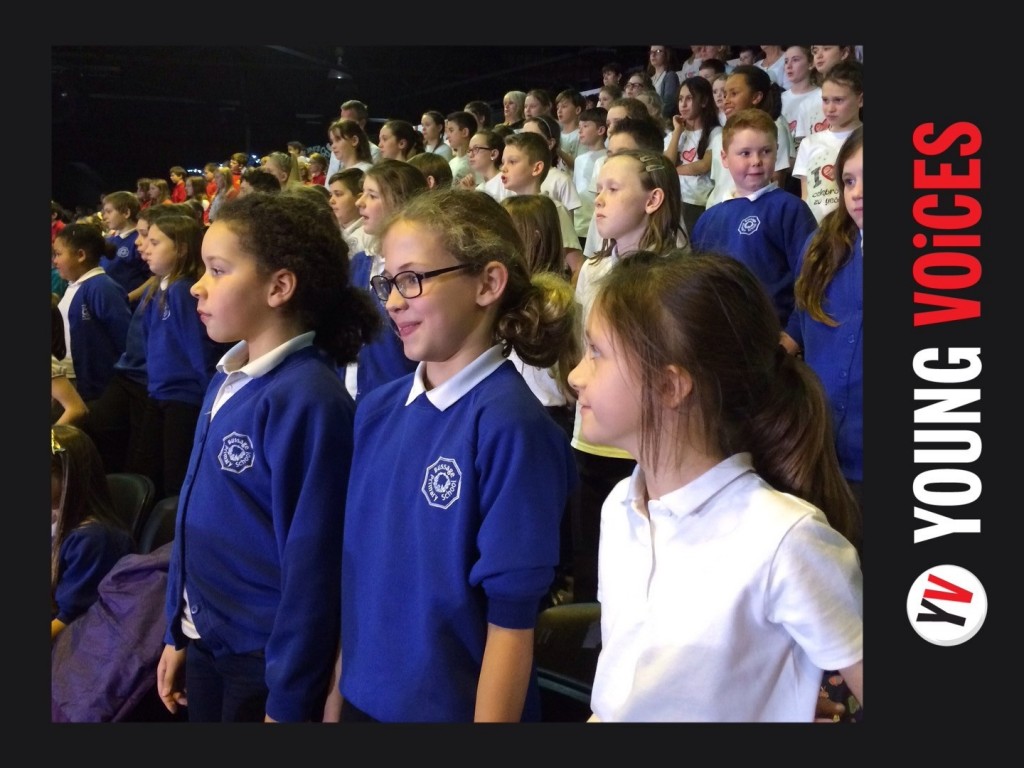 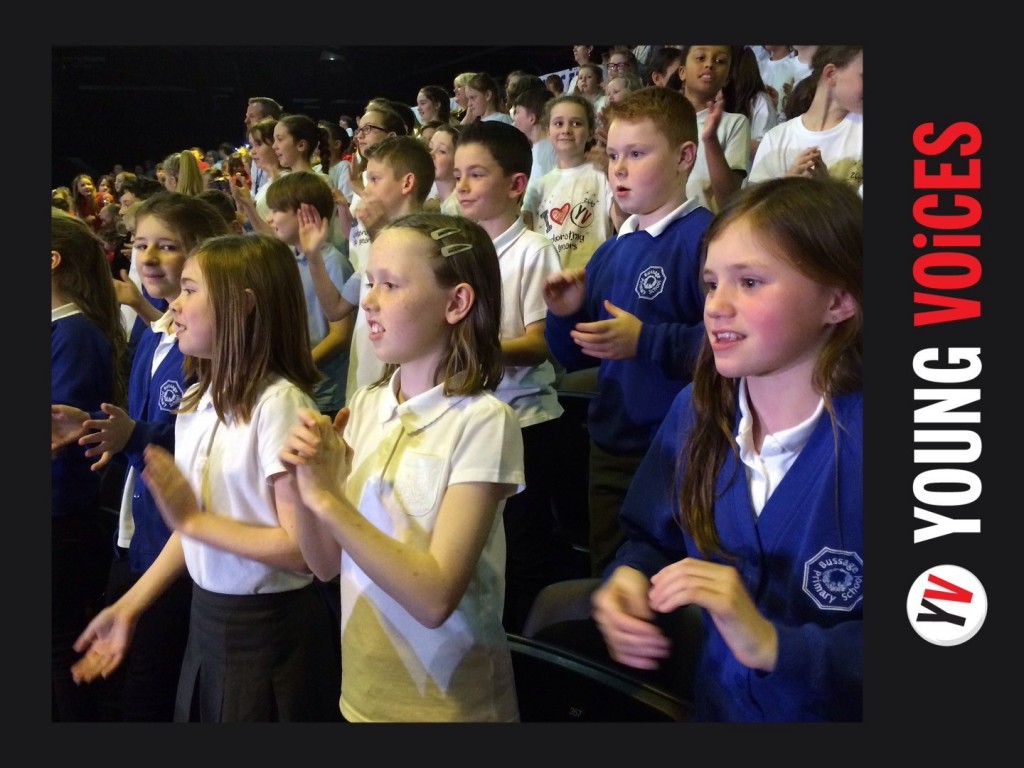