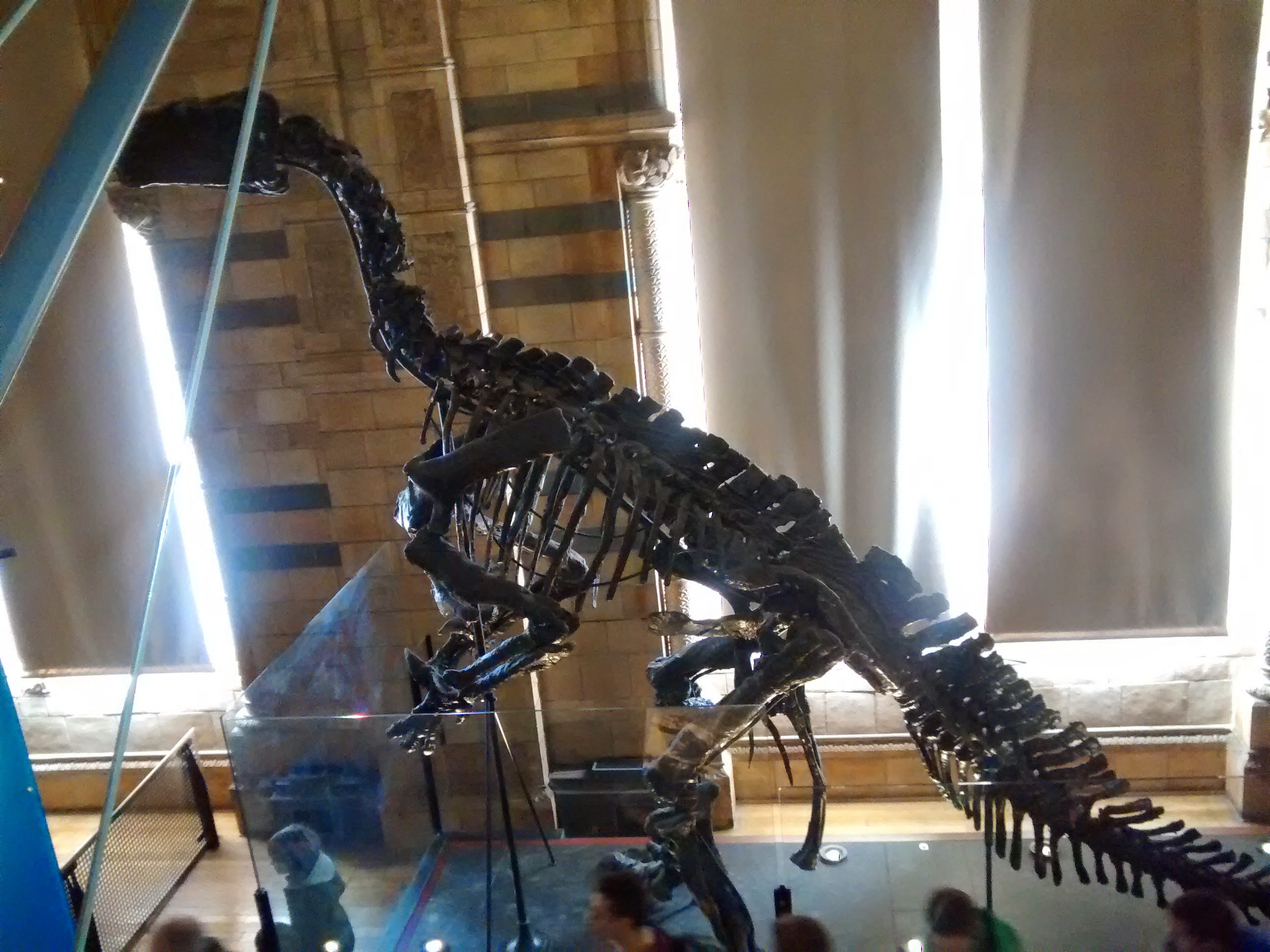 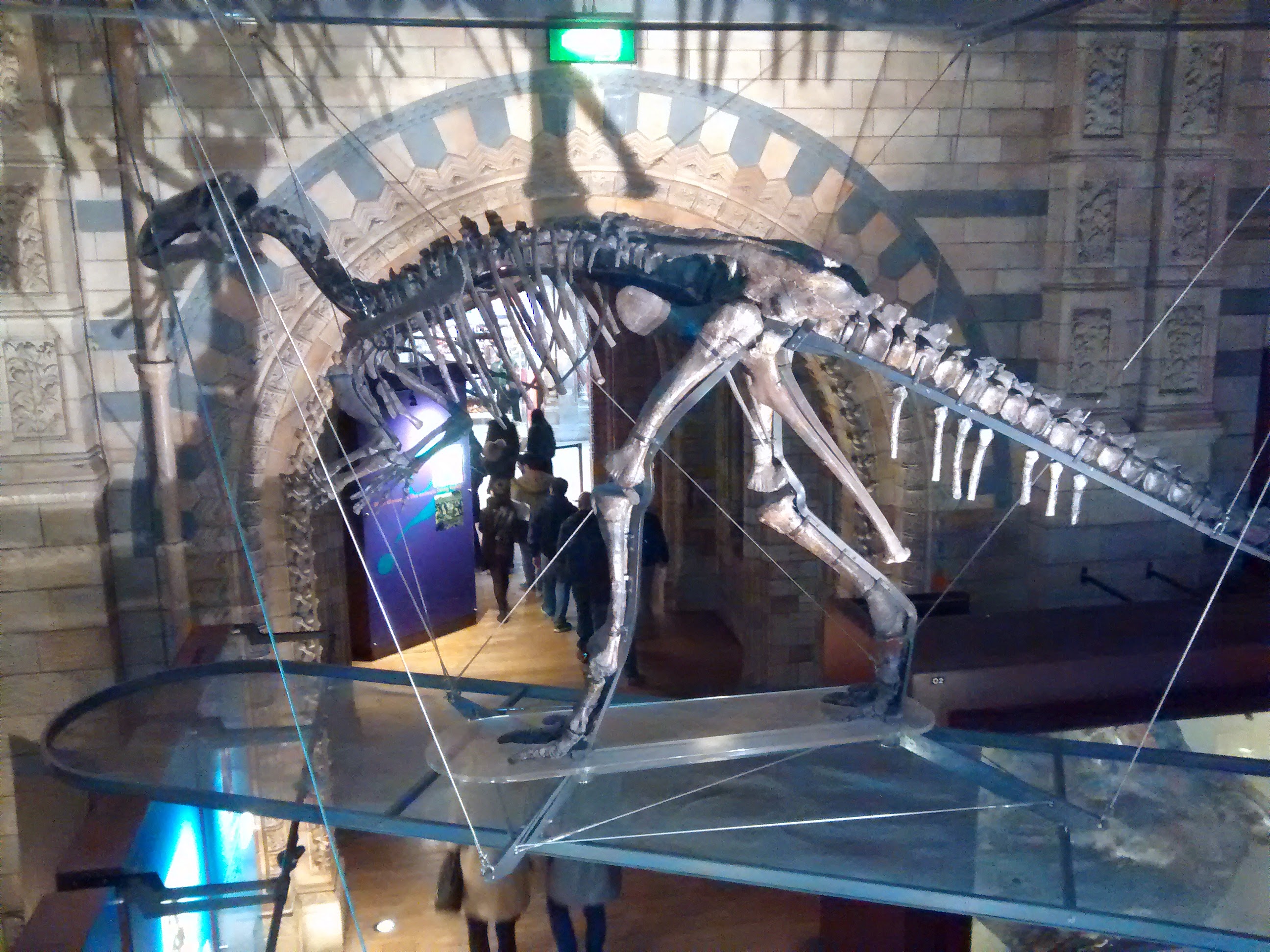 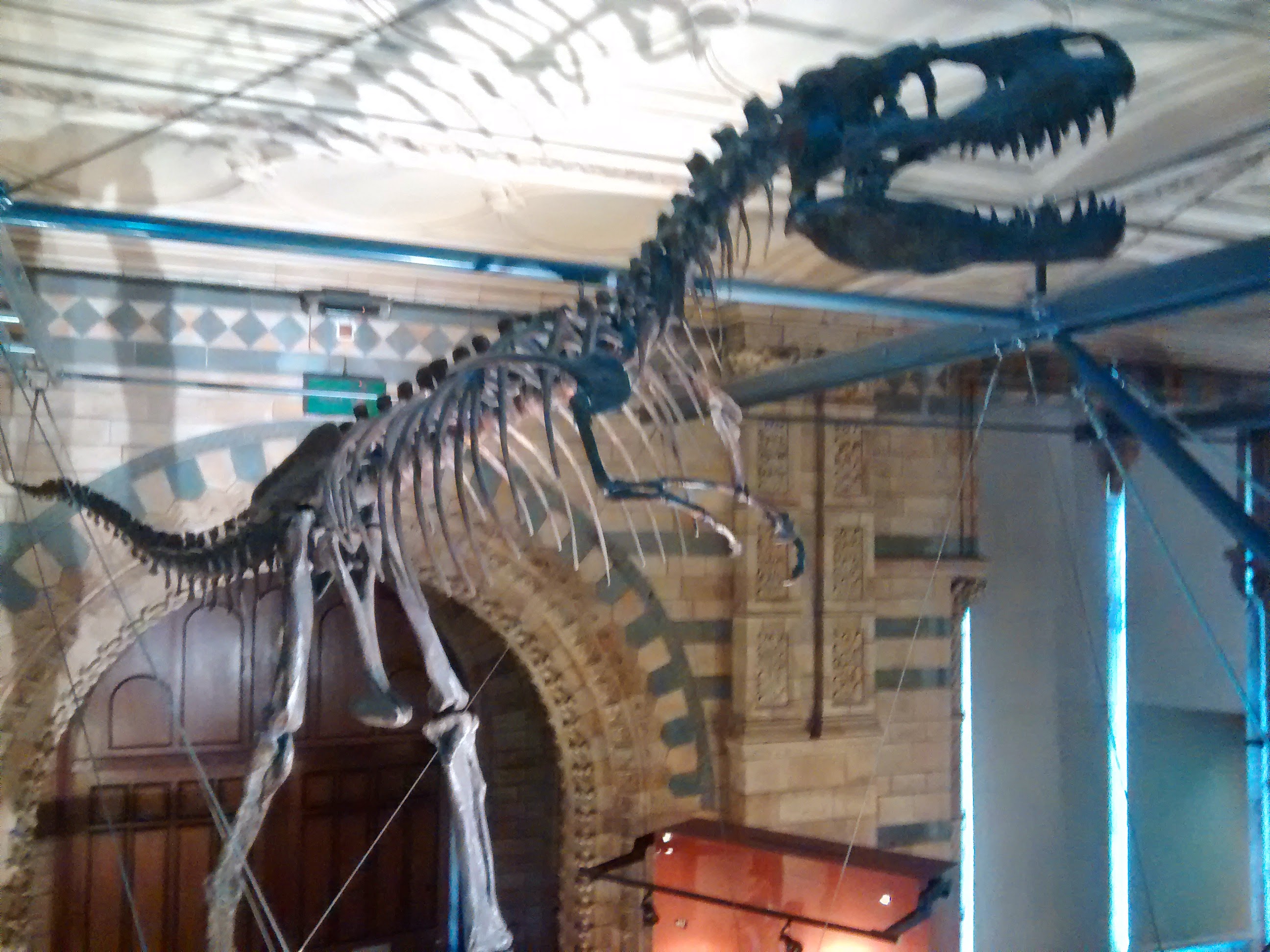 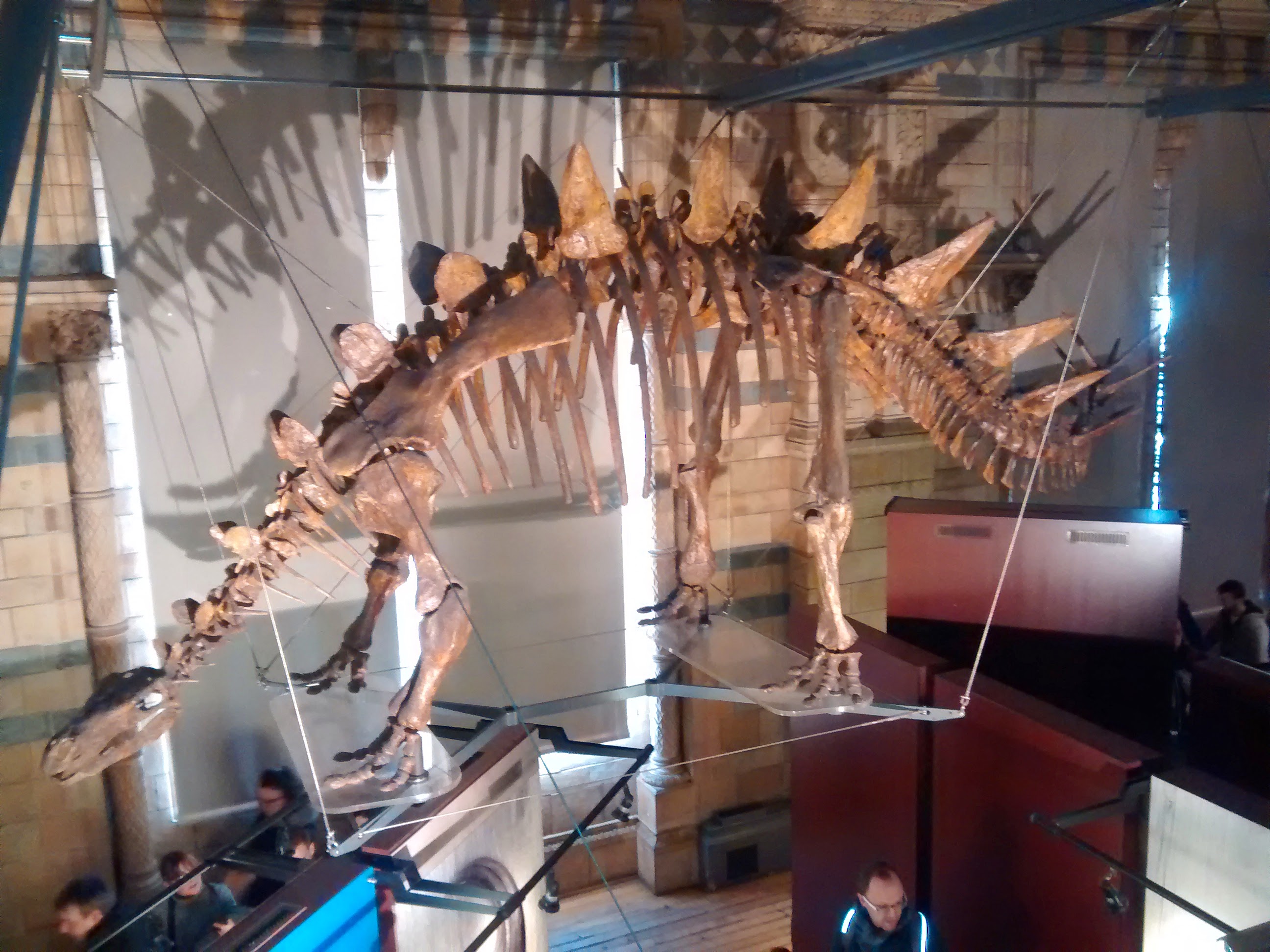 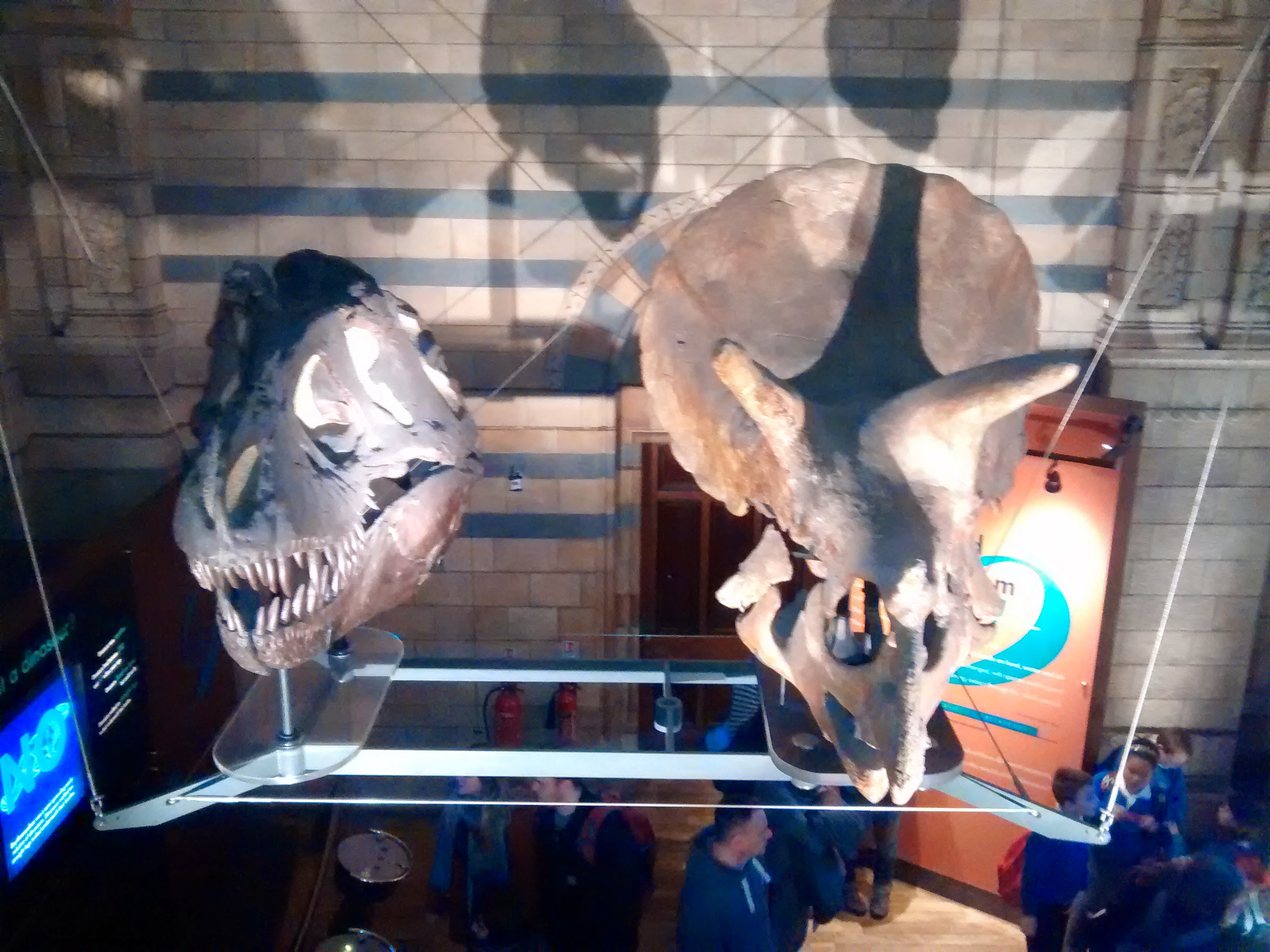 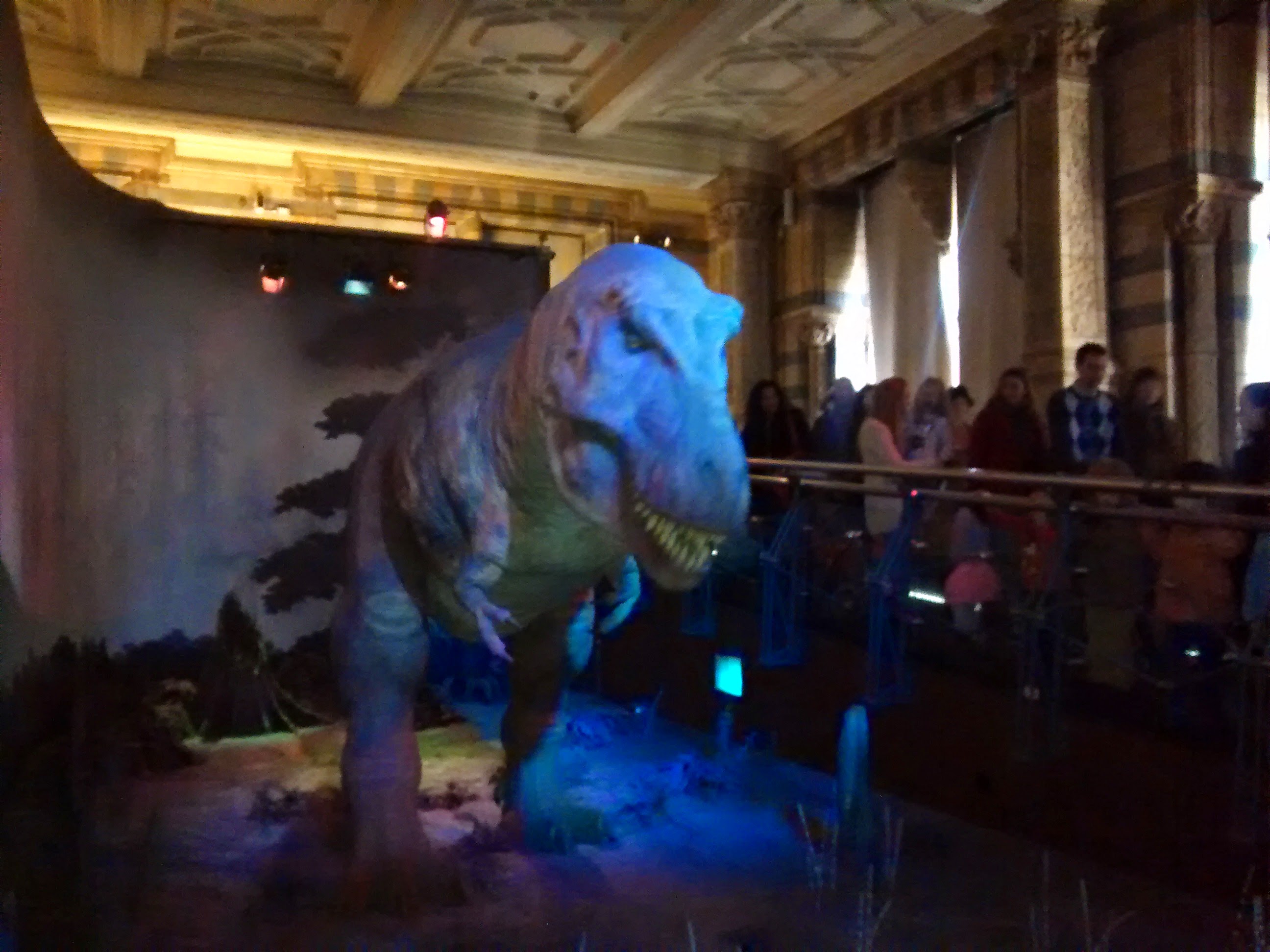 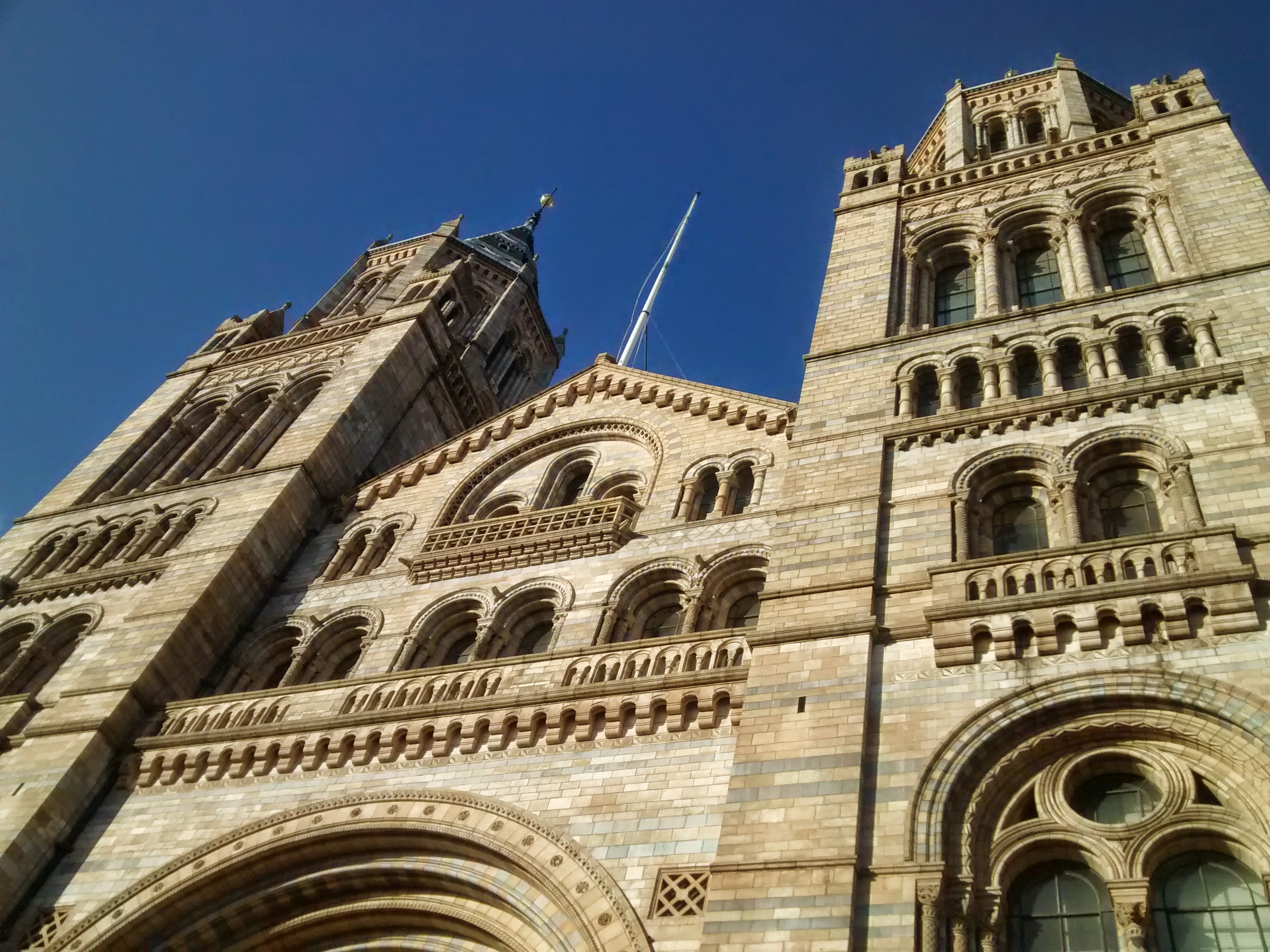 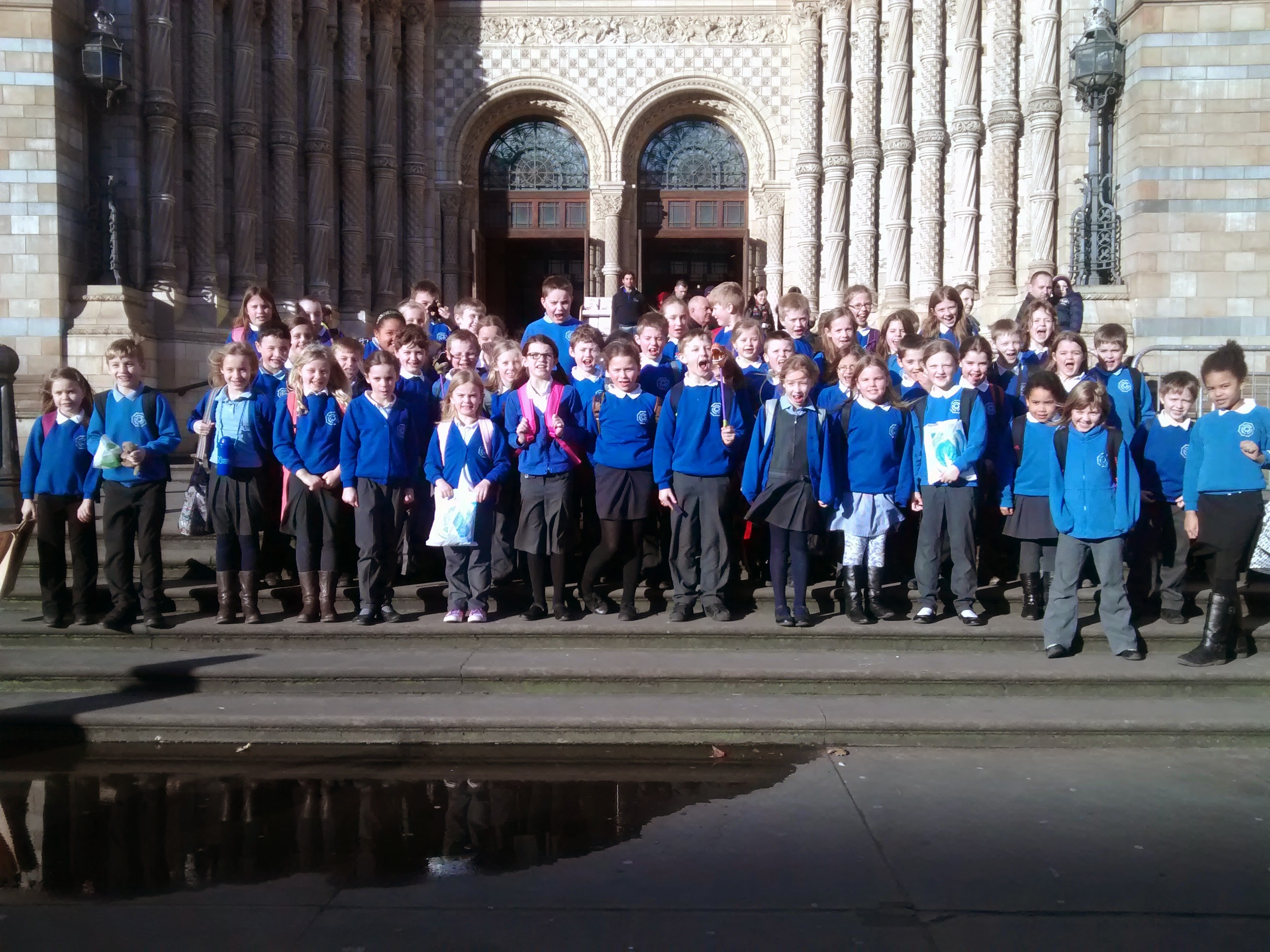 The “What lies beneath?” theme took in the wonder of the Natural History Museum at the start of February. A long day beckoned as Class 3 and 4, along with staff and parent helpers, departed school at 8am to make the most of the day.

The museum itself was obviously a fantastic experience for the children. Although our time at the museum was limited, we managed to fit in visiting the restless surface gallery (good for the rocks part of our theme) as well as the ever impressive dinosaur gallery.

We ended the day with a talk from Mary Anning, a famous fossil-finder who lived in the 19th Century. She told us all about the fossils she and her brother found along the Dorset coast, and why they caused so much excitement then, and now.

The children were, as always, a credit to themselves and the school. They looked at everything they could and took in as much as possible in the time we had, and even had time for a fright from the robotic T-Rex!